A downloadable game for Windows

This is a mobile, pixel art, cooperative RPG game where players customise their abilities as load-outs and face a gauntlet of enemies.

Players will collect “Ability Cores” to slot into 4 available heroes, that each have 3 available slots. Players can choose how to arrange and build their own totally unique character.

The Mighty Five were once a group of powerful Adventurers led by the Legendary warrior, “The Divine Blade” Master Viscount Lawrence.

Master Lawrence hand picked 4 other Members to join his team and trained them to become the most powerful fighters in all the land.

After climbing the ranks, eventually the Mighty Five grew lazy with being the best and the group went their separate ways. Years passed and the Mighty Five faded into legend, until an evil Warlord brought chaos back to the nation. The Mighty Five now has to reunite and return to battle to save the people of this land and prove themselves as the strongest warriors of all time. 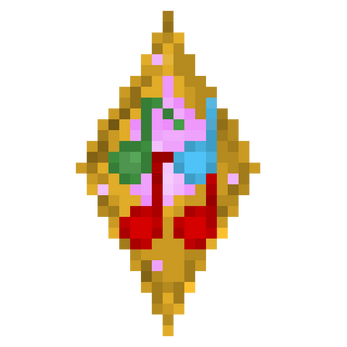 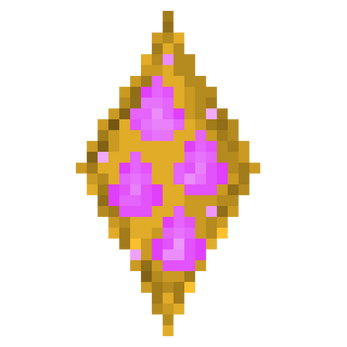 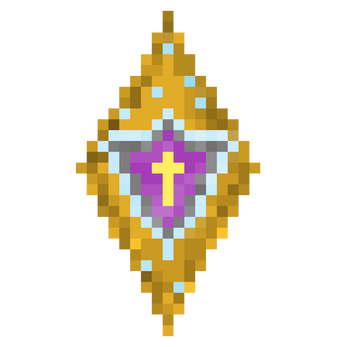 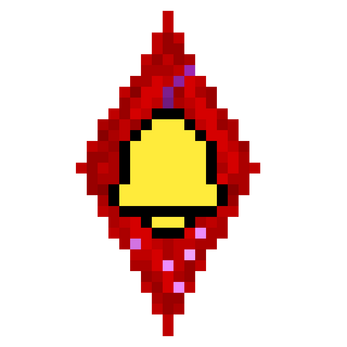 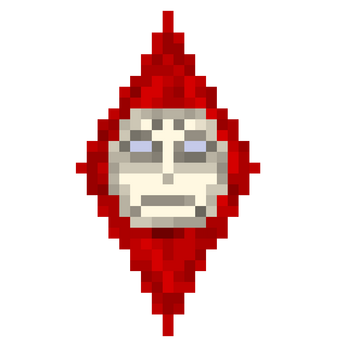 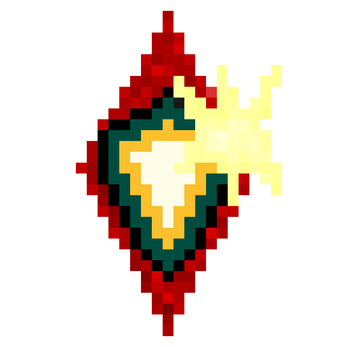